About The Niskar Law Firm

The Practice of Employment Law 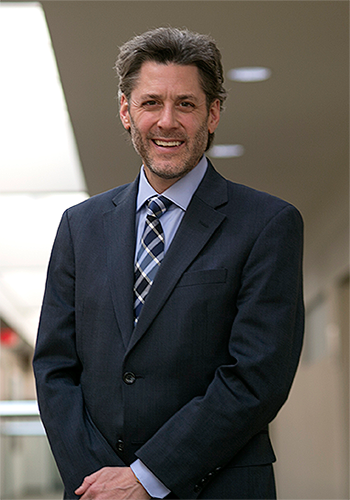 The Niskar Law Firm, PLLC was founded by attorney Joey S. Niskar. Mr. Niskar graduated with Honors from Michigan State University in 1993 with a bachelor’s degree in political science/prelaw. Thereafter, Mr. Niskar attended the University of Detroit Mercy School of Law, from which he graduated with Honors in 1996. Mr. Niskar successfully passed the Michigan bar exam on his first attempt, scoring in the approximate 99th percentile nationally on the Multi-State Bar Exam. He was admitted to practice law in the State of Michigan in November of 1996.

Mr. Niskar is also admitted to practice in the federal district courts in both the Eastern District of Michigan, and the Western District of Michigan. He is also admitted to practice before the United States Court of Appeals for the Sixth Circuit, based in Cincinnati, Ohio, which covers the states of Michigan, Ohio, Kentucky and Tennessee. Mr. Niskar serves on the Executive Board of the Michigan Association for Justice (formerly known as the Michigan Trial Lawyers Association).

In 2007, the President of the State Bar of Michigan appointed Mr. Niskar to the State Bar of Michigan Committee for Civil Procedure and the Courts, where he serves alongside judges and other respected attorneys from across the state. Mr. Niskar has likewise testified on several occasions before the Michigan Senate Judiciary Committee, and the Michigan House of Representatives Committee on Civil Law and the Judiciary, addressing various bills pending before the Michigan Legislature. He frequently lectures to lawyers from throughout the state on various aspects of the law. Mr. Niskar has significant trial experience in both the state and federal courts. Mr. Niskar has been selected by Thomson Reuters as a Super Lawyer® in the area of employment litigation for 9 consecutive years. This honor, which follows a multi-step peer evaluation process, is given to only 5% of the lawyers in Michigan.

The Niskar Law Firm represents clients in the following types of cases: